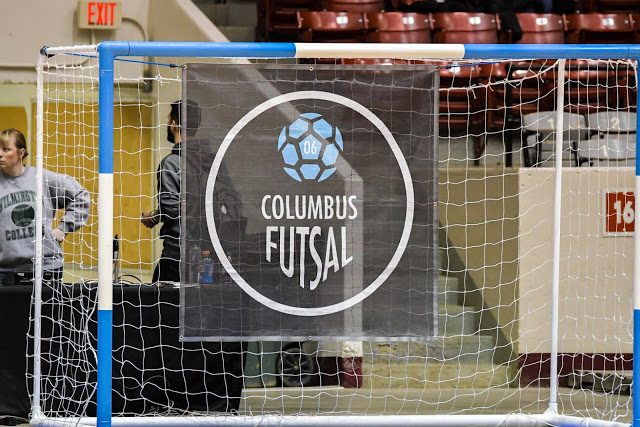 Futsal is similar to soccer in play. It uses a hard court on a smaller field and the teams are 5 players per side. The ball is smaller and has less bounce than a standard soccer ball. This makes play faster paced and stresses more passing and individual technique over longer kicks.

Many resources exist on the internet that go into more detail of the exact rules of the game. If you understand soccer, you’ll understand this game with little issues.

Being a big soccer fan, going into the sport was a bit of a thrill sight unseen. My only previous knowledge of it was from some Youtube videos and rules websites.

Due to the smaller size of the pitch and fewer players, action is amped up significantly in comparison to futsals bigger brothers. 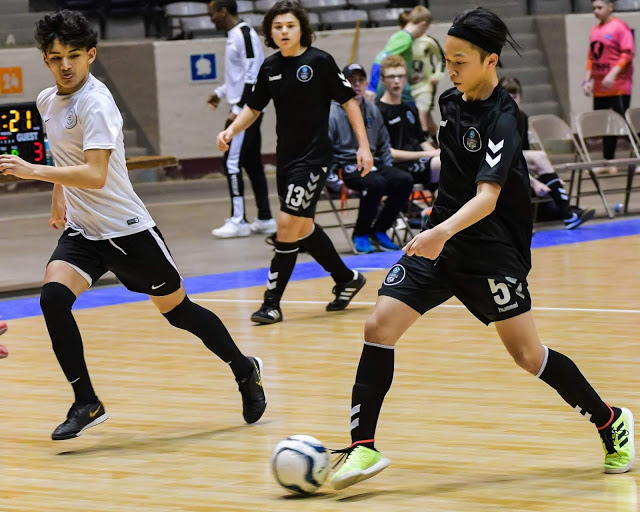 There were many different age groups at the Arnold, but regardless of age, The same high energy play was found.

Many skill levels were present with some standouts in both strikers and goalies. In the Ohio State Fairgrounds facility that the matches were played, there were 3 simultaneous games going on during our coverage.

Definitely give your local futsal clubs some support and watch these matches. Great fun, plenty of action. 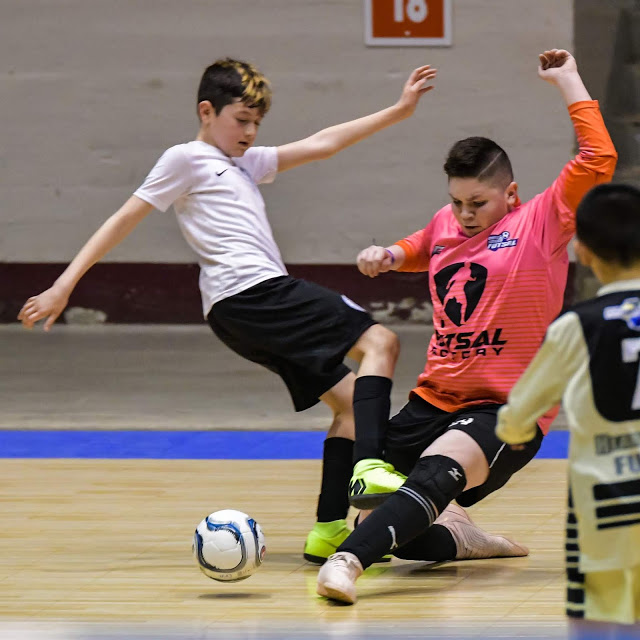 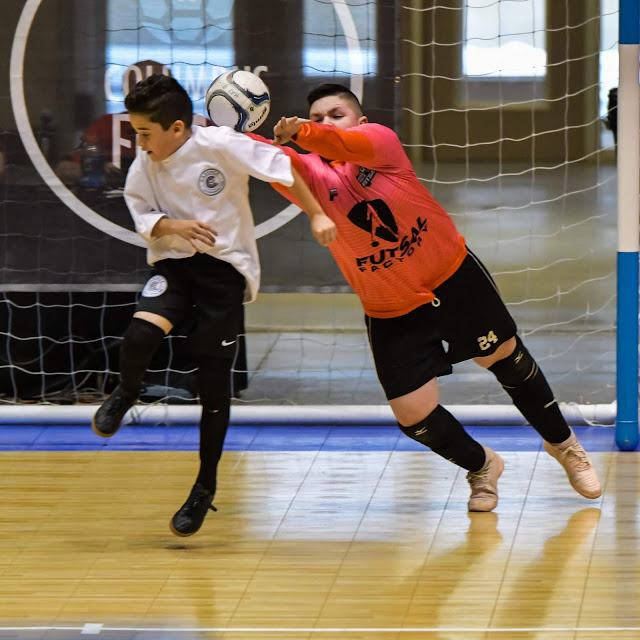 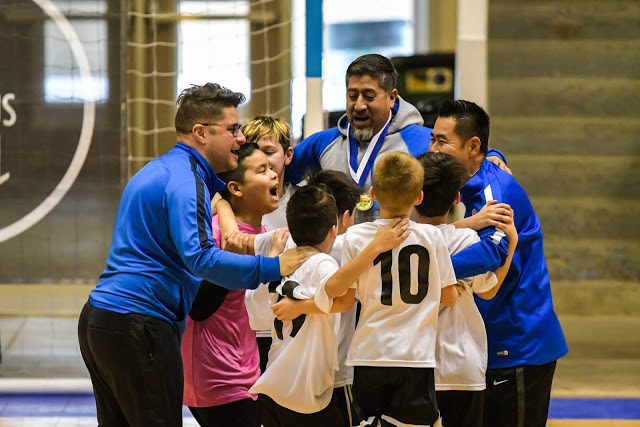