Skip to content
The Ohio Penitentiary was founded on this location in 1834.  It served as a prison for both male and female inmates and closed in 1984.  At its peak operation in 1955, it housed more than 5,000 prisoners.  It was replaced by the Lucasville facility. 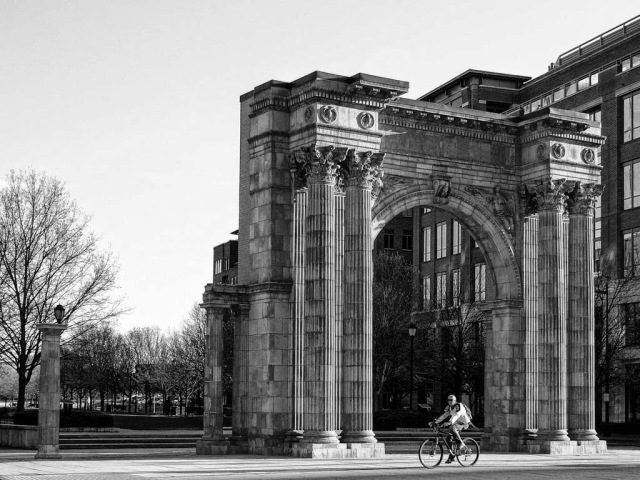 After being decommissioned as a prison, the building was used for a short time as a facility by the Ohio National Guard, and as a movie set.
The State of Ohio sold the property to city of Columbus in 1995, who tore down the buildings to make room for the new Arena District.
Further detailed information about the history of the prison and the area can be found at the 2 site links below:
Wikipedia Entry
Ohio History Center
Some noteable inmates:
O. Henry(Willima Sydney Porter)
Sam Sheppard
General John H. Morgan
George “Bugs” Moran
Harry Pierpoint
Charles Makley 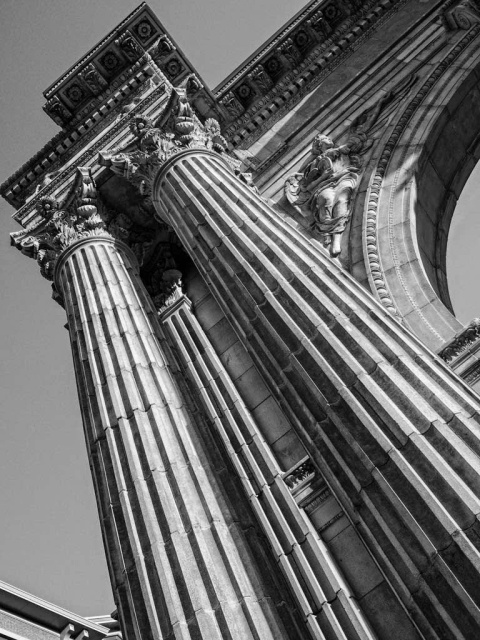