After a 3 year undertaking, starting in May 2011, the memorial was “given life” in March 2012 when legislation was signed by the Governor and put the project under the management of the Capitol Square Review and Advisory Board and the Ohio Arts Council.  The memorial was designed by Daniel Libeskind.

Dedication ceremonies were held on June 2, 2014.

The memorial can be found between the entrance of the Ohio Theater and South Plaza of the Ohio Statehouse. 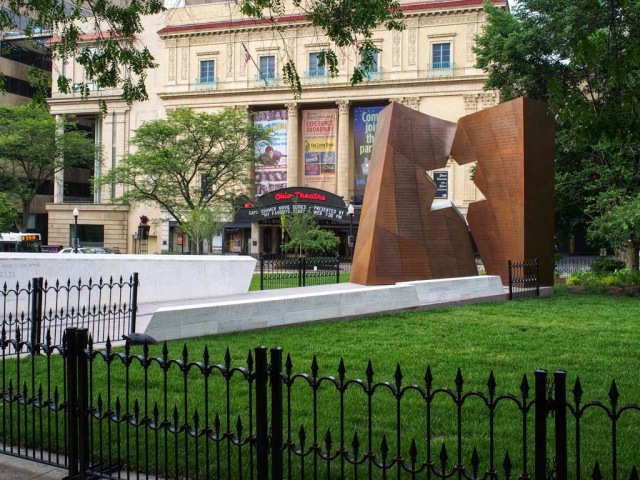 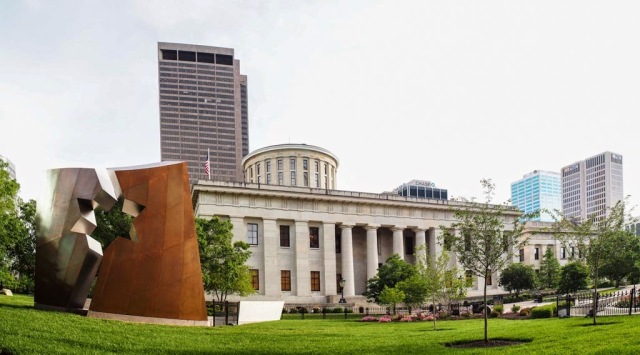